Key question: what did Nazi education want to achieve?
Base answer: to ensure that all students followed exactly, Nazi ideas Main idea: Nazification and indoctrination

“When an opponent declares, ‘I will not come over to your side’, I calmly say, ‘Your child belongs to us already … What are you? You will pass on. Your descendants, however, now stand in the new camp. In a short time they will know nothing else but this new community.’”

This means: “whatever my opponents think, it’s too late. Children, the next generation, are already Nazis.” The intention was to make sure that the New Order (the Third Reich) would exist for the whole future. The Nazis achieved this in two main ways: changing the school system and changing the social organisation of young people.

Schools (pictures 1 and 2)
Question: how did the Nazis change things to achieve their aims?
Base answer: through changing the ways in which subjects were taught. Main idea: Nazification

In 1934 the Reich Ministry of Education was created, and power over the school system was removed from local people and local government.

How did things change under the Nazis?
First, the teaching profession was ‘reconditioned’. Politically unreliable individuals were removed and Jewish teachers were banned, and women were encouraged to return home. Re-education courses were given to those who did not agree. The National Socialist Teachers’ League (NSLB, Nationalsozialistische Lehrerbund) was established and its influence and interference continued to grow. By 1937, it included 97 per cent of all teachers and two-thirds of the profession had been on special month-long courses on Nazi ideology and the changes to the curriculum.

Secondly, the curricula and syllabuses were adapted to fit the Nazi Aryan ideal, much greater emphasis was placed on physical education (picture 3). Fifteen per cent of school time was given over to it, and games teachers assumed an increased status and importance in the school hierarchy.

On the academic front, Religious Studies was dropped to downgrade the importance of Christianity, whereas German, Biology and History became the focus of special attention:

One final innovation was the creation of various types of élite schools. They were intended to prepare the best of Germany’s youth for future political leadership, were modelled on the principles of the Hitler Youth, and focused on physical training, paramilitary activities and political education.

• German language and literature were studied to create ‘a consciousness of  being German’, and to inculcate a martial and nationalistic spirit.

• Biology became the means by which to deliver Nazi racial theory: ethnic classification, population policy and racial genetics were all integrated into the syllabus.

• History was also given a special place in the Nazi curriculum, so that the glories of German nationalism could be emphasised.

PICTURE 2
School - complete with picture of Hiitler and Nazi uniforms

Key question: how did the Hitler Youth movement indoctrinate young boys?
Base answer: by providing a military style ‘club’ - of which boys wanted to be a member.
Main idea: Nazification and indoctrination

There was already a long and well established tradition of youth organisation in Germany before 1933, but at that time the Hitler Youth (Hitler Jugend) represented only one per cent of the total.

The term ‘Hitler Youth’ was a range of youth groups and from 1933 - 1939 the structure and membership of the Hitler Youth grew quickly - parents were pressurised to enrol the children and by 1939 membership became compulsory. By then all other youth organisations had been abolished.

In all four groups shown in the table below there was a great stress on political indoctrination, emphasising the life and achievements of the Führer, German patriotism, athletics and camping. The sexes were moulded for their future roles in Nazi society. Boys did physical and military-type activities, e.g. target shooting, and girls were prepared for their domestic and maternal tasks, e.g. cooking.

Hitler Youth
Army-like precision and organisation.
And later - the boys did become soldiers 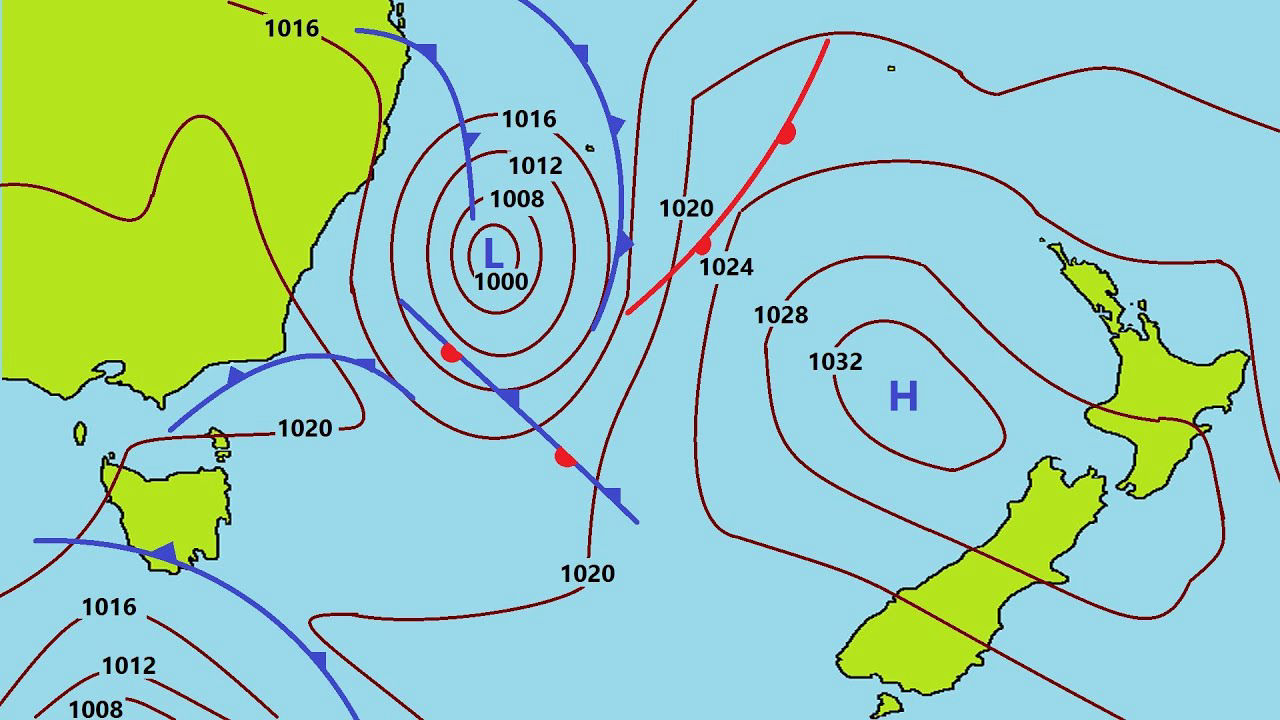 Key question: Did Nazi education succeed?
Base answer: ‘education’ is an intangible - therefore it cannot be accurately measured, but it can be said that Nazi education led to traditional subjects being taught less and less well, and physical activities were promoted much more.
Main idea: Nazification and indoctrination

Teaching
The teaching profession felt under threat. Thirty-two per cent were members of the party in 1936. The anti-academic ethos and the crude indoctrination alienated many. Not surprisingly, standards in traditional academic subjects had fallen by the early years of the war. Standards fell fast, especially in the élite schools, where physical development predominated. By 1938 there were teaching 8000 vacancies, but only 2500 teacher graduates.

Youth conformity
The impact of the Hitler Youth was mixed. Emphasis on teamwork and extracurricular activities was positive. The provision for sports, camping and music genuinely excited many youngsters, and for those from poorer backgrounds the Hitler Youth offered real opportunities. Significantly, the Hitler Youth successfully conveyed to many youngsters an atmosphere of fun and a sense of belonging to the new Germany, here expressed by a young member, Heinrich Metelmann:

“The structural system of that youth organisation was based on the military. Our group consisted of about 150–200 boys, subdivided into three troops – just like a company of soldiers. We met together, marched and played together in close comradeship until the age of 18 … Every company had a Heim [home; often a barn or cellar] which we decorated in a nationalist/militarist style. Swastika flags, and other Nazi emblems had places of honour, as well as decorated pictures of our Fuhrer - but when we had our close togetherness there, we felt happy on our own. We were sure and proud that we were the future of Germany, come what may.”

But there were many young people who could see what was happening.
Throughout Germany, many young people sensed or saw what Hitler was doing and they were the very few who opposed the Nazis. That was a terribly dangerous thing to do, because it only took one or two reports to the secret police and there'd be a knock on the door late at night and the young people would disappear for ever.

These people evolved into The Resistance who had to lead secret lives, appearing as normal as they could, yet in secret, plotting acts of saboutage against the Nazis. Being caught meant instant death or being sent to  a concentration camp.

One of the most well known were the Edelweiss Pirates.

The Edelweiss Pirates was a set of groups of youths who disagreed strongly with what they could see was going on. A large movement, they refused to join the Hitler Youth group or the female equivalent and preferred their own ideas and methods of social grouping and interaction. Sometimes they actively fought Hitler Youth members - and the pirates formed the basis of the resistance against Hitler. Shorts, in those days, were quite short shorts.

Where it all went wrong for the HItler Youth
The Hitler Youth suffered from over-rapid expansion and the leadership was inadequate. As membership grew hugely, it became more difficult to run the movement effectively and the increasing Nazi emphasis on military drill and discipline was resented by many adolescents; it was becoming institutionalised by the Nazi regime. When it was fun, it was going well - but the more the Nazis insisted on making it like a ‘junior army’, the more youths began to dislike it.

Recent research suggests that larger groups of youths had not been won over by 1939 and that alienation and dissent increased quite markedly. The regime even established a special youth section of the secret police and a youth concentration camp was set up at Neuwied. The Edelweiss Piraten was a general name given to a host of working-class youths who formed gangs, such as the ‘Roving Dudes’ and ‘Navajos’. Their members had been alienated by the military emphasis and discipline of the Hitler Youth. They met up and organised their own hikes and camps which then came into  conflict with the official ones. In several instances, ‘Pirates’ became involved in more active resistance. In Cologne in 1944, 12 of them were hanged publicly because of their attacks on military targets and the assassination of a Gestapo officer.

The Edelweiss Pirates
If caught, they were usually hanged or shot